She was trained to do these abortions working for the SS at Auschwitz so she could abort the women prisoners that they had impregnated so that they could keep on using the women that way before they put them in the gas chambers.

In his zeal to promote the ‘safe’ killing of prenatal children, he inadvertently highlighted the fact that abortion is used to exploit women. Senator Leahy also made clear the association between the depravity of the Nazi ideology and abortion. Nazi SS ‘doctor’ Josef Mengele also fled Germany following the war and found work in Argentina killing their prenatal children. It takes a depraved individual to rip a living human being from the safety of their mother’s womb. These are the people Senator Leahy supports under the auspice of ensuring that their barbaric acts are done safely and legally. 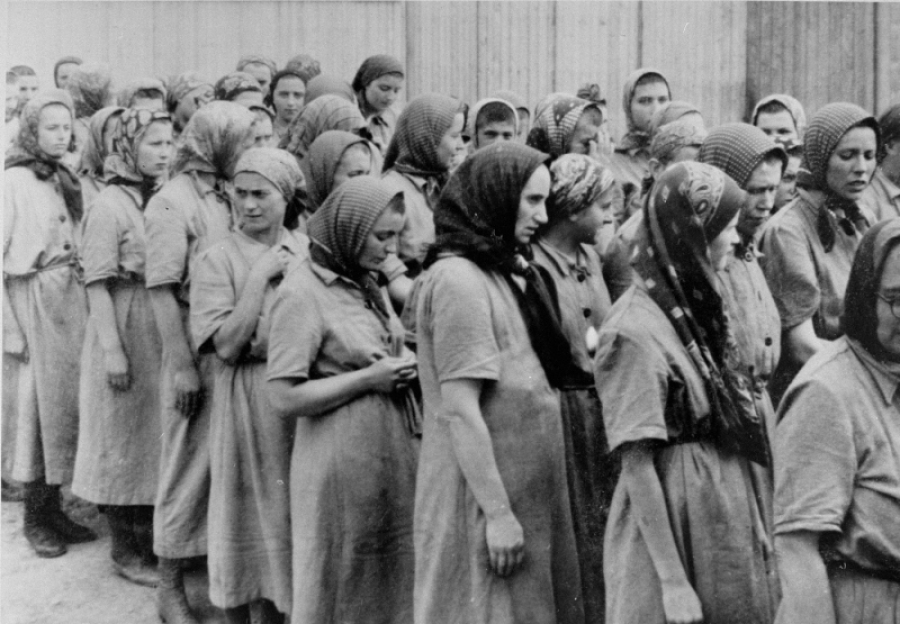 Is this really the kind of world you want our children to inherit? Abortion is a grotesque malformation of women’s rights and equality. Even the United Nations has made the claim that killing prenatal children is a human right. Human rights cannot include the right to kill innocent humans. Shake your apathy and join the fight to reclaim our lost humanity.

“Apathy and evil. The two work hand in hand. They are the same, really…. Evil wills it. Apathy allows it. Evil hates the innocent and the defenseless most of all. Apathy doesn’t care as long as it’s not personally inconvenienced.”

I choose to remain voiceless
Send this to a friend
Check this out: Safely Killing Prenatal Children ... here is the link: https://cultureshiftforlife.com/2017/03/26/neil-gorsuch-supreme-court/